Columbus Day Weekend Coupons
ON any perfume of
your choice on:

A personal blog of everything in-between, insightful, random, funny, exciting and of fashion. 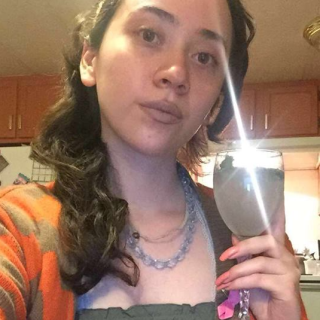 CEO:💖eronicaPinkHeart | - named Veronica Komperda. I love blogging as well as other activities... I love to explore, meet new people, do reviews, and the list here could go on, but I decided to keep it brief.